Picture this. A game with no tutorial, clear objectives, or harmful obstacles. The atmosphere is bleak and uninteresting. Playing with the keys, you move your character forward and the bland grass bursts into color. Block by block, as you move across the limited landscape, you bring color to the world around you. Upon pressing a red button, more blocks of dull grass raise from the watery depths. So naturally you bring color to those as well.

This is essentially the game play of Refunct.

I will start off with what some may perceive as a con. The game is very short. I wish it was longer, but by no means because of a lack of content. I just wish the game was longer because Refunct is such a good game. The game can be beaten in 10 to 20 minutes on the first play through. In fact the game has an achievement for finishing in 4 minutes.

Now before you brush aside Refunct, hear me out.

The game play, although simple, is incredibly enjoyable. I have seldom felt so relaxed while playing a game. From the fluid controls to the easy pace of the story. Refunct teaches you the controls of the game by placing the red buttons on top of blocks and or below them. You will naturally try new things to reach each button. I could go through the controls and how to reach each button, but that would ruin the experience that is Refunct. 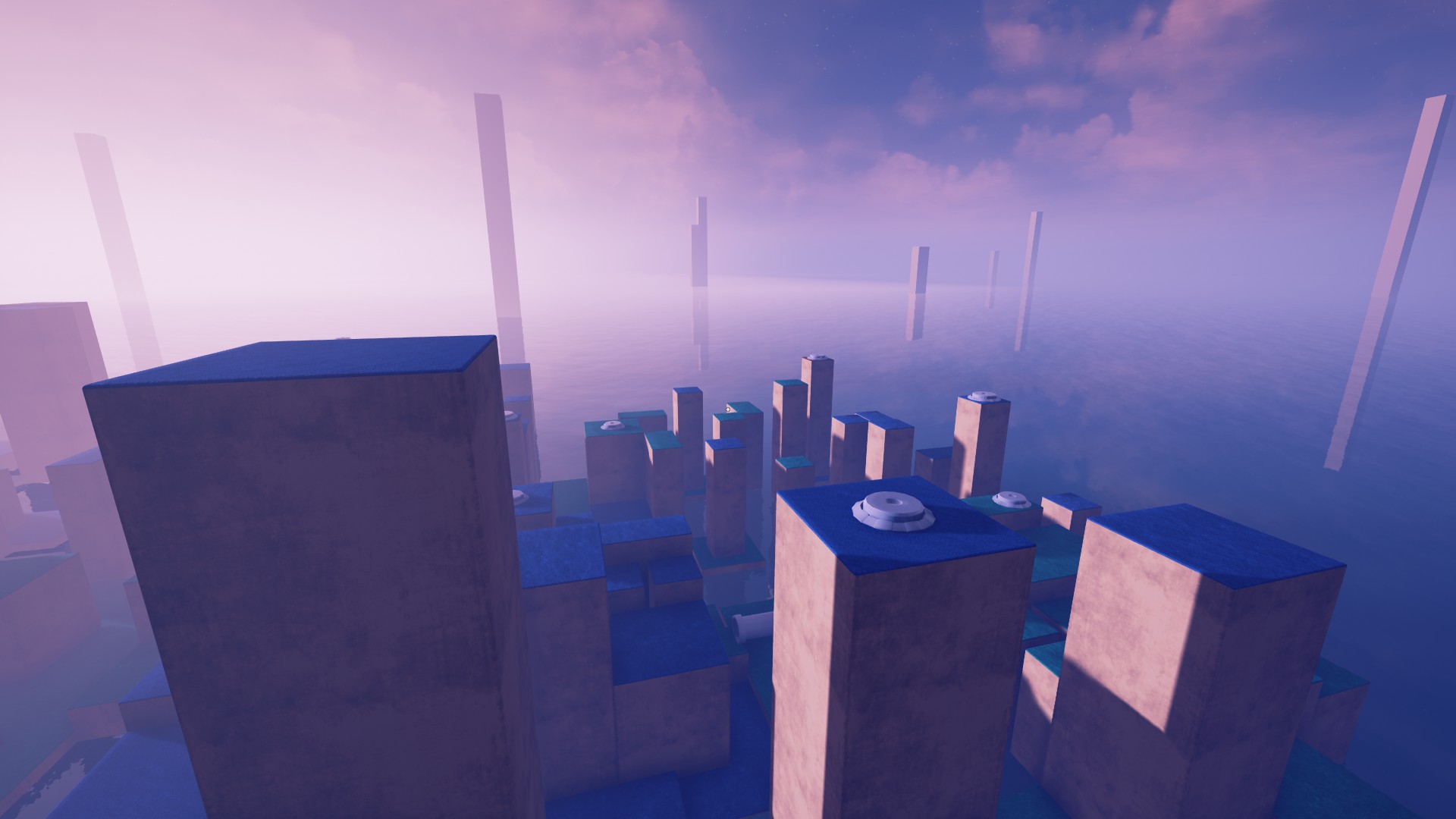 The atmosphere is calming. The music starts subtle and picks up a bit. It may not be for everyone, but I don’t see anyone hating it. Also visually it has a fog filter adding a little depth to the scene. The game has a day and night feature in it, although not offering any difference from a game play standpoint, does add to the ambiance of the game.

There is some replayability, but mostly to beat your previous score and complete the achievements. The grass and stone will change color, and its nice to get a quick gaming fix in a little amount of time.

The game has 10 achievements that you can earn if you are into that sort of thing, having unlocked 8 I think it should be fairly simple to get all 10 for those who are completionist.

Now lets talk about the most unbelievable thing about this game.

Its 2.99 USD (on Steam). Yeah its a short game, but for the cost of a cup of coffee you can make this a fine addition to your collection. 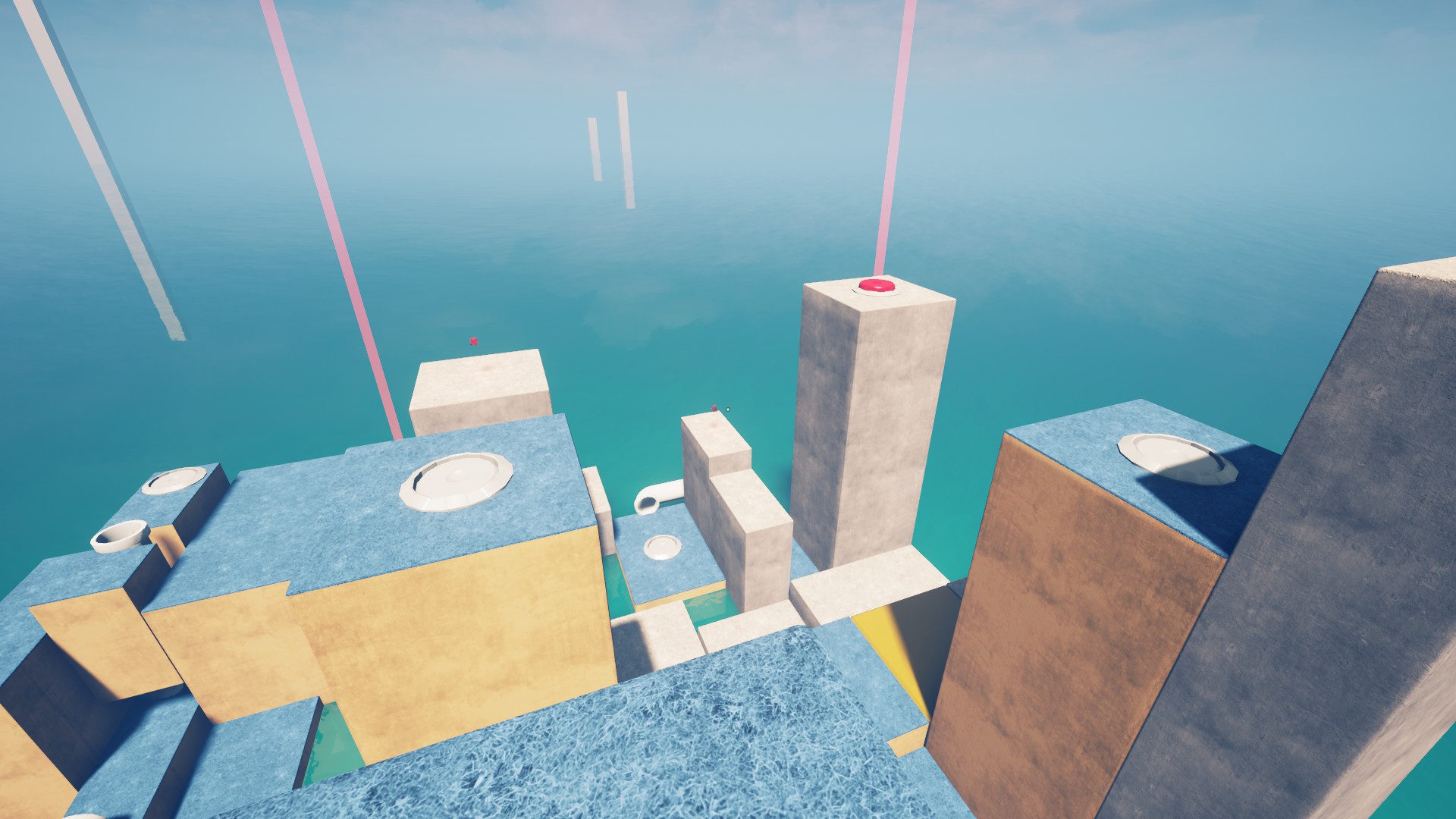 Overall I would highly recommend this game to anyone and everyone. Its great for young kids to the hardcore gamer. Only thing I would change about this game if I could, would add a leader board to cultivate some natural competition.

Have you played Refunct? Do you agree or disagree? Whats your best time?

Warning! Might be considered a spoiler! My Personal Best!

I encourage you to continue the conversation in the comments below, I would love to see other peoples opinions on it.